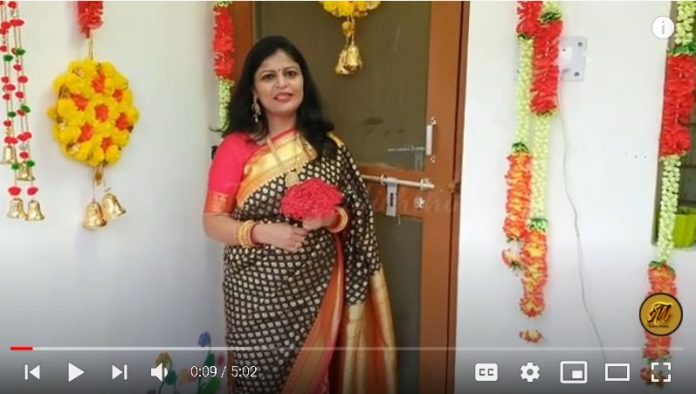 For the past several years, we have been reading the news of thousands of crores of frauds, a network of fraudulent companies,tax evasion and all kinds of corruption in the newspapers.

Will our country run like this? Will corruption continue in our country like this?Will you give this to your future generations as an inheritance? Will the destruction of the progeny of our great country be due to the corruption we have done today? The reason behind saying this is that the dynasty of corruption in India is taking the form of a huge challenge.Which has been growing slowly in the past decades and has taken a formidable form in front of the country.

In some political families of our country, we will find direct evidence of this easily, but if you look around us, you will find countless examples where the son is four steps ahead of the father in the matter of corruption, this is the dynasty of corruption ,licking the country like termites and hollowing inside.

Corruption of big political families makes media headlines and we also give our sharp response to that, but the mite of corruption which has been or has been seen in our homes at a very small level, will also result in nothing less frightening,We do not think of giving bribe or taking money to get our petty work done, whether it is to get pension papers, get scholarships, get admission, amend electricity bill, to pass bank loan, get passport or to open your new shop or new company. But it is worth noting that your next generation is silently watching all this and getting it morally right. That is, the family’s great contribution is to make the next generation silently corrupt ,if it is so then stop and think that your family is not going to be a part of it, and if it is so, it needs to be managed immediately because Preventive Vigilance is always better than punitive Vigilance.. Do not let it happen.This dynasty of corruption going on from generation to generation ,makes the country hollow like a termite can do. Relaxation in a single case against corruption, no matter how small level of corruption it is, is not limited to that case, it forms a chain and makes a new policy for future scams when there is no proper action for future scams in the society. Corruption gets reduced to the status of crime, this situation is a big obstacle in the development of the country.It is very big hinderence in front of prosperous India, in front of self-reliant India.

The responsibility to change the situation lies not only on the government but also on all of us. Because the campaign against corruption is not a one day or one week war. This battle is long and every Indian family is a warrior. No one can contribute more than the family’s contribution to the fight against India versus corruption.

Haldi decoration ideas at Home | how to decorate for haldi...